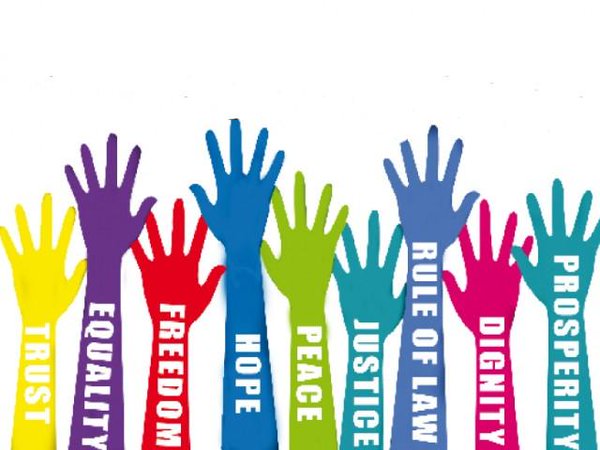 Recently, while working as an employee retention speaker, I was reviewing the published values of an organization that I was preparing to speak at.  They were impressive in their simplicity.  Many value systems I see go on and on and on so they lose the essence of what the organization is trying to convey.  The other piece that impressed me was that they focused on employees because their philosophy was that if the employees are treated well, they will treat the customer well which in turn will drive the LAST goal which was profitability.  Again…simple!

When preparing for the event, I had read the value system once and came back to it 20 minutes later.  I could remember four of the five values they want employees to demonstrate.  When I asked the VPHR about the values, she said that almost everyone can tell you them by heart and they do not have to look at the wallet card they have with the values printed on it.

They also had one important point noted on the card.  It was “Grow People to Grow the Business.”  WOW!  It is quite clear what drives their business…their people.  They made a point of bringing mentioning that one of the reasons I was there was that it was a part of their initiative to continually grow their people.

At the start of the meeting, they pulled out the values card and discussed one of the values and made it a point to tell people that I was brought in because my philosophy of “Giving Your Employees C.R.A.P.” (Caring, Respect, Appreciation and Praise) was consistent with the value system they want leaders to emulate as part of their employee retention strategies.

As an employee retention expert, I tell my clients that the value system they put forth sends a huge message on where people stand in the organization.  If your people are first, they will take care of the customer.  This organization clearly gets that as they have seen their business steadily grow and have a stable, fired up work force.  Clearly…values matter!