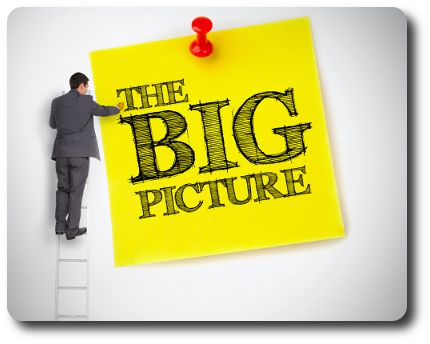 As an employee retention speaker and employee retention trainer, I listen to leaders in training sessions and I’m thinking “I wouldn’t work for these people.”  They get great production out of people.  But, at what cost?  They pound people into the ground to hit their monthly production numbers.  Don’t get me wrong, you need to get results, but I have seen organizations hit record production numbers and then in the same breath tell employees that it wasn’t good enough because the customer wants 6 more units.  It’s no wonder they are struggling with employee retention.

When I begin to delve into the situation further, I find that they have lousy morale and high absenteeism as well as employee retention issues.  They have a sickness going on in the organization that is disguised by great production numbers.  What amazes me is that the people produce what they do even though they despise their boss and resent the organization for allowing a supervisor like that to be in a leadership role.  But, these people get the job done despite their feelings about their boss.

If you looked at all the metrics that impact a business, you would fire these leaders because when employee turnover and absenteeism as well as other dysfunctional things are considered the totality of results could be much better.  The total cost would be much lower and the production would probably be higher if the leader were fired.  But, we seem to never take the total cost into consideration.  This myopic approach is costing the organization money and profits.

It’s time to start looking at the total results that a supervisor produces when judging performance instead of just production.  Production, quality, safety, on-time delivery, scrap, absenteeism, employee turnover, and engagement study results all need to be considered.  I don’t think it’s unreasonable to look at all of the things that supervisors impact and hold them accountable for those things.  The same goes for their manager, the facility leader and even the vice presidents and the presidents.  I talk about supervisors first because I believe they have more of an impact on employee retention than anyone in an organization.

Accountability for all the key metrics needs to cascade down from the top of the organization.  If it did, we wouldn’t see situations like the one I described where production takes precedent over all else.  When this change in thought process occurs, organizations will see profits increase as employee retention and other metrics  improve.