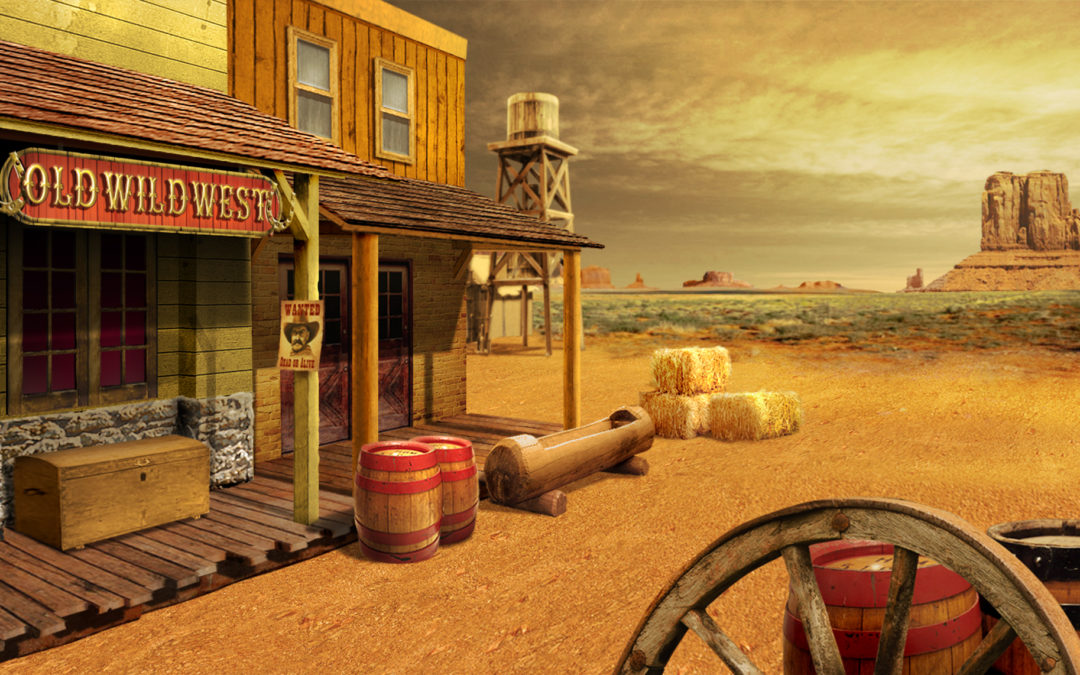 This employee retention author and employee retention speaker was watching some old TV series this weekend.  Having always been a fan of westerns, I decided to watch an old Rawhide episode while flipping through the channels.  In the episode dozens of horses used on the trail drive broke loose with a lightning strike and trampled a farmer to death.  The other farmers in the area wanted revenge and brought a group of 100 armed men to seek justice against the 8 trail drivers.  Rather than see all his men killed, the trail boss took responsibility and said that if anyone was to be punished it should be him.  The punishment was to be hanging.  He could have easily let the man who was supposed to be handling the horses be hung.  He was loyal to the point of giving up his life.  That’s how it used to be.

This employee retention trainer, found it interesting that in this day and age, people get “thrown under the bus” at the drop of a hat by their boss.  Instead of taking responsibility because they are in ultimately responsible, many bosses find it easier to blame their people so they don’t look bad.  And we wonder why people are not loyal and won’t stick with organizations like the men in the trail herd were willing to stick by the trail boss.  They were ready to fight to the death to avoid having their boss hung.  Do you think you would see THAT in corporate America?  Loyalty was such that even in the worst of times you “rode for the brand” and would defend the organization no matter what.  Not anymore.  Bosses and organizations have destroyed employee loyalty.

Loyalty is earned.  Bosses and organizations have to start by giving loyalty if they want to get loyalty.  That is what has changed over the past 35 years.  We have killed loyalty by our actions so now a typical stereotype is that no boss or organization is loyal to their people anymore, so people come into an organization with the mindset that they are going to stick around for a short time, get what they can and then leave.  Something or someone has to break the cycle.  That something has to be organizations and that someone needs to be every boss out there.

It’s time to show you deserve loyalty by not throwing people under the bus, keeping people informed so they are a part of the organization, asking people for their thoughts and absorbing some hits on the bottom line so people remain employed instead of instantly being laid off when things slow a bit.  Those are just four things that came right to mind.  It’s time to take some actions to resuscitate loyalty and bring it back from the dead.  If not, like in the episode of Rawhide that I watched, we will all die together because without loyalty organizations will not be able to produce sustained results and survive.