Give Credit Where Credit is Due 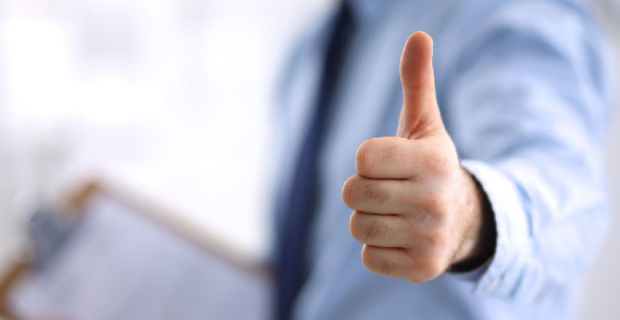 This employee retention speaker and employee retention author often hears about bosses that take credit for something their employee has done.  Other than being thrown under the bus in a meeting there is probably nothing that angers people more than someone stealing credit for what an employee did.  People need to be appreciated and to hear praise as a way of staying energized and in the game.  It’s one thing not to hear appreciation or praise but it’s another thing when someone else takes credit for what you do.  What should be a plus turns into a huge negative.  This major shift is such that it can so anger a person that it prompts them to start looking for a new job.  When that happens, it is only a matter of time before the person finds one…particularly in a strong economy.

Why is it that bosses have such a huge need to do something like take credit for something their people have done?  I have never been able to figure it out.  My people used to come up with great ideas and I would give them credit and then at the same time take credit for the fact that I was bright enough to hire them and knock down obstacles that would get in the way of being successful.  I made it a point to show that, but for me, they probably would not have come up with the idea.  They were able to come up with the idea because I fostered an atmosphere that promoted great ideas.

My people used to be constantly bringing up things that made things better.  In fact, I used to keep a list and make it a point to show my boss all of the great things my people did as well as all of the great things I did.  I would point out all the money we saved and the good will and trust we developed.  It was amazing how well this approached worked.  I would also point out how our employee retention and engagement scores had improved under may watch.  This worked great when it came time to give out raises.  I could always get more money for my people because of the accomplishments they had “under my direction.”

There isn’t a reason in the world why a boss should take credit for what their people have done.  It’s not only dumb, it puts the boss in jeopardy of angering a person so much that they start looking for a new job.  The best thing any boss can do is give credit where credit is due.