Discuss Loyalty with Your People 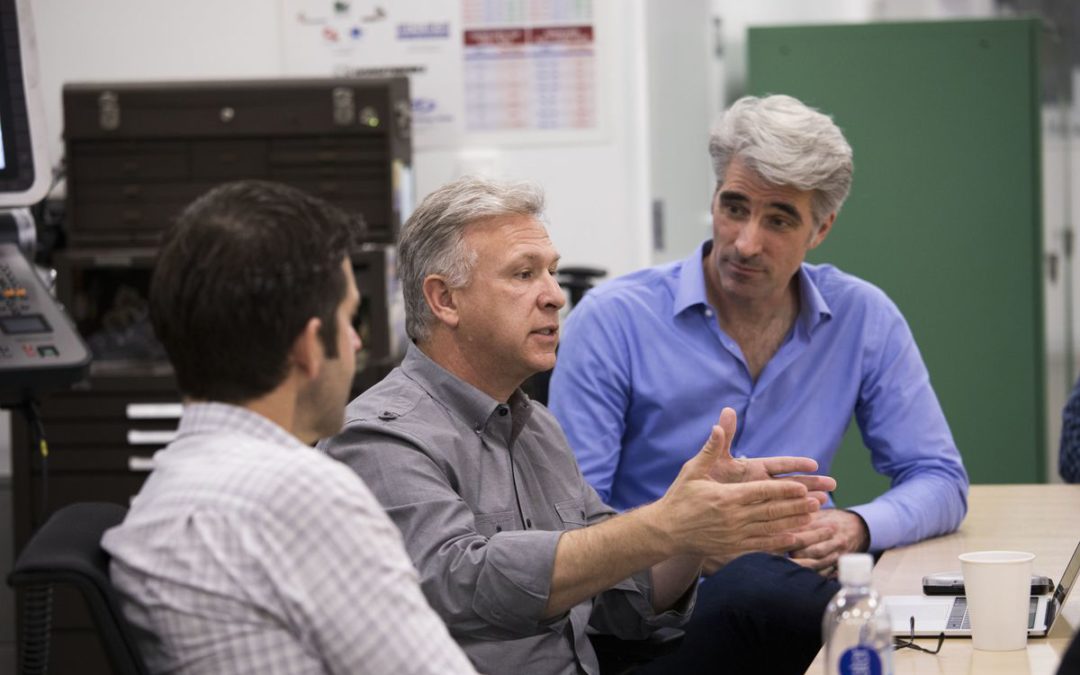 This employee retention speaker and employee retention author got talking with one of his clients last week.  It happens that this client is also a former boss that I worked for years ago during the middle of my career.  Loyalty is a topic that he and I regularly speak about because of its importance and the fact that he has turnover on occasion in his organization.  When he does, it hurts.  Not just financially but emotionally.  It hurts because he is dedicated to his people and tries his best to be a “Great Boss” to them.  That may sound hard to believe to some people in this day and age.

I suggested he talk to the people on his team about how the departure made him feel.  In this particular case, the person had only been with them for about a year.  But it still hurt nonetheless.  This employee retention consultant suggested that he talk to his team that’s left about how the departure made him feel.  At first, he looked at me like I was talking about some support group type of interaction as if I was some sort of social worker or therapist.  I explained that was the farthest thing from my mind.  Then I recalled to him how we used to talk about loyalty as a team when we worked together and what it meant to be loyal.  This was not some mushy discussion but one that always came from the heart.  Often times, the discussions came up when we saw movies that had themes of loyalty in them.  The discussions helped to build loyalty because we all began to understand what it meant to be loyal and how you showed that loyalty.

Loyalty is a two-way street.  I know that he’s loyal to his people and his people reciprocate by being loyal to him, BUT he has never talked to them about how important loyalty is with them, so everyone takes it for granted.  It’s not something that should be taken for granted if you want to build loyalty.  Building loyalty is a planned and executed process.  By getting it out there, people can start to think about what they can do to build loyalty to each other.  This may sound very “warm and fuzzy” to some but it’s a must in this day and age where you can’t take loyalty for granted.  Besides, how can you build something if you don’t know what it is?

It will be interesting to see if he takes this employee retention trainers recommendation.  If he does, he will be taking a step that could take his team to an entirely different level.