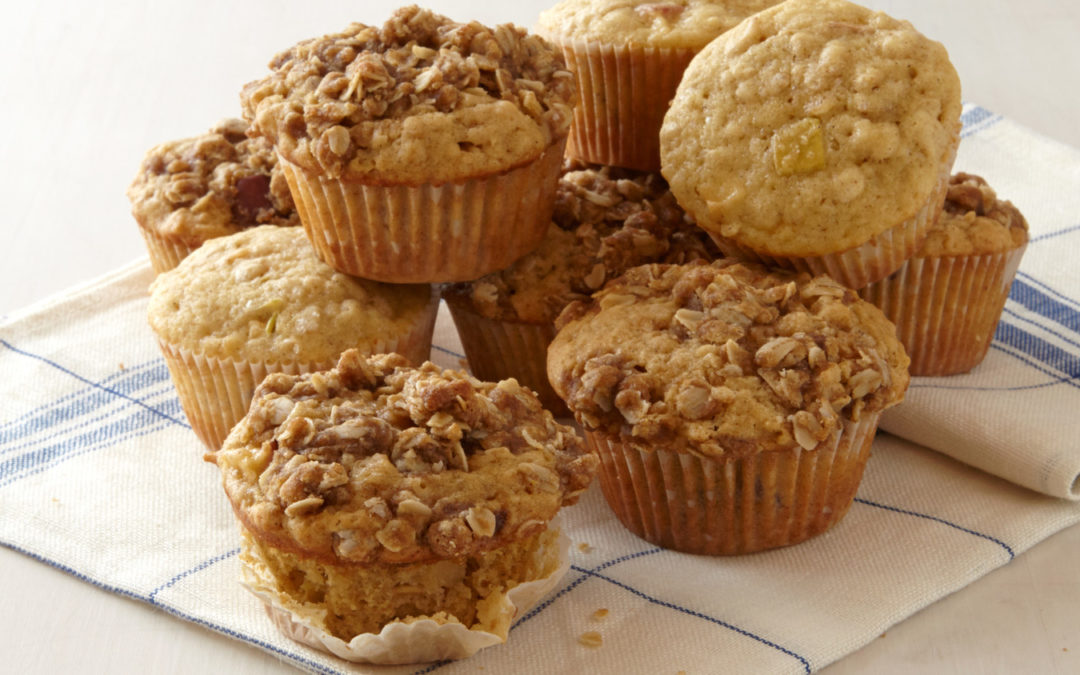 As an employee retention speaker and employee retention author that writes multiple blogs a week, I wonder if I will ever run out of things to write about.  But, thanks to my readers and friends, they ALWAYS come up with something new for me.  Or, I should say, their employers do.  Recently, a reader expressed that there was a major screw up with some process in her organization and a couple of departments had to really jump to it in order to bail the organization out.  So, one of the managers from the area that caused the screw up brought in muffins to thank the people that bailed them out.

The muffins were a nice gesture.  Many managers wouldn’t even do that.  Managers that show no appreciation are the type of managers that eventually lose all loyalty and create a situation where people become actively disengaged because they are sick of solving the same problem over and over and over again.  Don’t managers get it?  People want their organization to do well.  Most people do have pride in themselves and their organization.  The people eating the muffins want the problem solved.  They don’t want muffins!

Fortunately, for this manager who apparently did not get it, my reader (God love her) walked into the manager’s office and explained what the people were thinking to this manager who was clueless.  She tactfully told the manager about the frustration that the people were having about having to scramble to solve the same problem over and over and over again and that people were getting angry about doing so.  The manager was taken aback but did commit to get some people together to see if they can’t come up with a solution.  She thanked the manager and left.

When people get so frustrated by problems that occur over and over again, they start to wonder if the organization is clueless.  Clueless organizations don’t do well.  It’s like being on a baseball team that loses all the time.  Eventually, when a chance comes up, people leave to go to be a part of a team that has a chance of winning.  Not dealing with issues that create frustration will create employee turnover.  Part of having solid employee retention is to be a problem-solving organization.  When things go smooth, people’s lives are good and that’s what keeps them around.  When problems surface…solve them…don’t just bring muffins!