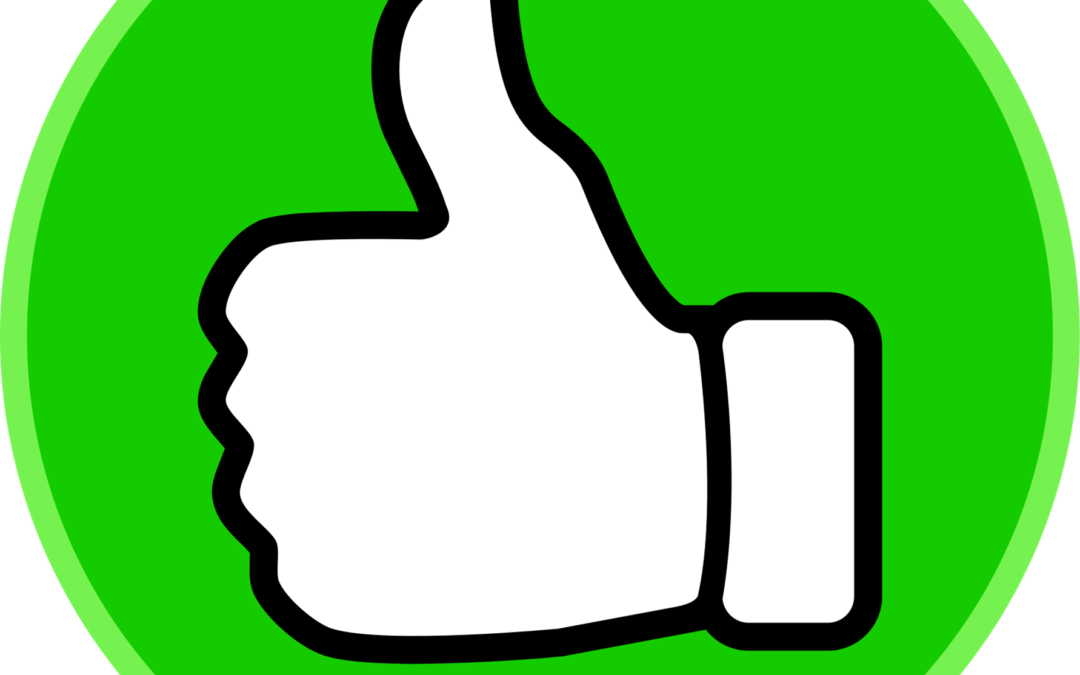 This employee retention speaker and employee retention author was visiting a facility and had the chance to talk to the new purchasing manager who had started only two days prior.  I asked how it was going so far and she just gushed praise on the new company.  It was clearly evident that she was almost in shock by the excellent treatment she had received to this point.  As an employee retention author, I had to probe further because, clearly, this organization had made an impression on her.

What had impressed her the most was that numerous of her new co-workers had said to her in the first few days, “You’ll like it here!”  Most times you don’t hear people saying that and particularly not multiple people.  That said something to her about the culture that she had just entered into.  Nobody had ever said anything like this to her when she has started other new jobs in the past.  It was not phony or planned.  It was from the heart.  That said to her that people truly wanted to be there and that what she had seen and read during her due diligence was true.  It had appeared to be a great place to work.

Think about this.  What are your current employees saying to a new hire when they join the organization?  Are they excited, like these employees were? Or, are they badmouthing the organization to the new hire?  If, when you ask this question of yourself you start to wonder what people will say, it’s time to check it out because what your current employees have to say about you is a good indicator of the culture that you have in place.

If you are hearing negative things, it’s time to look at what’s driving the negativity and take steps to address it.  It’s not easy to take a look in the mirror and acknowledge that perhaps changes need to be made in how the organization treats people, how you communicate, how your leaders are handling themselves and a whole host of other things that drive your organizational culture.  It’s not easy but it’s a must if you want to drive improved employee retention.

It all starts with asking the question. “What will my current employees say to a new hire?”  If the answer to the question isn’t, “You’ll like it here”, then perhaps you have a problem that needs to be addressed.