Loyalty is a Two-Way Street 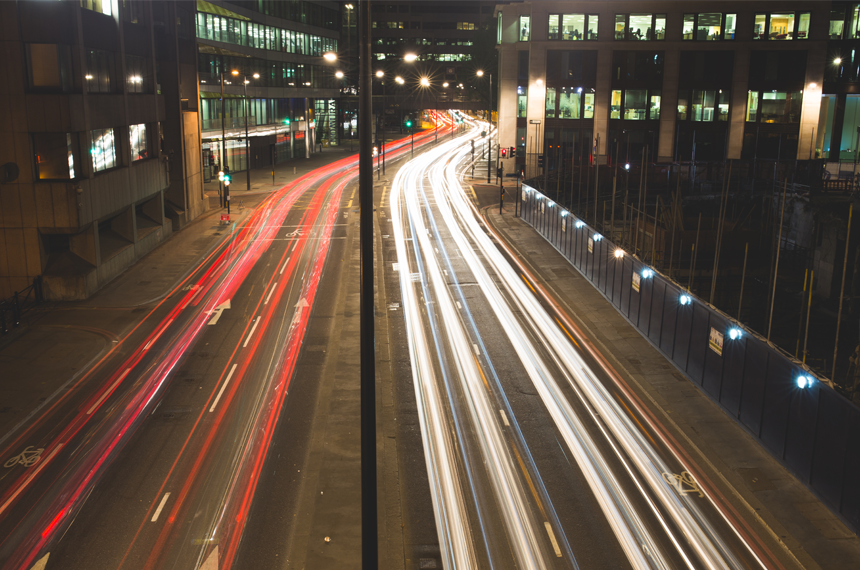 As an employee retention speaker and employee retention author, I hear the comment from employers that “people aren’t loyal anymore like they used to be.”  True.  But neither are organizations.  I remember growing up when my dad worked for one of the Big 3 automotive companies.  When the economy would slow down, they used to lay people off that were in production.  Then, when things picked up again, all those people would be recalled first and then if they needed more help, they hired new people. Now, it’s not uncommon for some people not to be recalled that are not viewed as the best.  The economy is now seen as an excuse to clean house and to “top grade” people.  That’s all well and good for the productivity of an organization, but it sure doesn’t do much for employee loyalty.

The other thing that has taken place is that “salaried” people get the axe when things slow down.  That was never the case back when people stayed for an entire career at one employer. In many cases, “salaried” people are now the first to go in today’s environment.  They are viewed as “overhead” by organizations.  So what happens is, if people are viewed as overhead, they see themselves as expendable.  When they have that viewpoint, any sign that things might be slowing in their organization prompts “salaried” people to start looking, find a job and leave.  Often, it’s the best employees because they can go anywhere to work.  Companies used to even point to their policy of not having had a layoff in years as an attraction tool.  I rarely hear that any longer.

If organizations want to shift the thought process, they may have to go back to being loyal again and carrying people when things slow down and not jettisoning them at the first sign of a slowdown.  Granted, that does take money off the bottom line, but if you expect loyalty, you may have to start giving loyalty first.  This may seem like heresy to some of the people that have come out of the MBA programs where it’s all about metrics and the bottom line.  The other reality is that in the next 15 years, there’s going to be a shortage of people even when the economy does eventually slow again.  Keeping people on the payroll may be a benefit when things pick up after a downturn because it will enable you to ramp up instead of struggling to find people.

Loyalty is a two-way street.  Is the street perfectly smooth and not have any potholes?  I don’t think so but if you want loyalty from your employees, you may have to give loyalty first  to get it.