Pay Me What I’m Worth 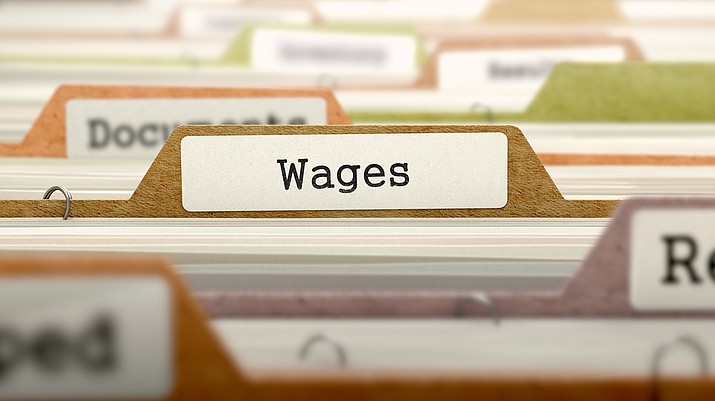 As an employee retention speaker and employee retention consultant, I am hearing a lot more about the issue of compensation as the economy has started to boom.  Many people lost ground in the period between 2008 and 2010 as the economy went into a severe recession.  Pay cuts were prevalent and if you lost your job you took what you could get.  In many cases, that meant taking a job for less money.  Then, as things improved, people got small if any increases at all.  Smart employers have realized that in order to keep people, they have had to do some fairly significant increases recently to keep their best people.  Some think they can get by with minimal increases as if we are still in a recession.

Recently, this employee retention trainer was talking with an attendee at an association conference where I was speaking who described his situation.  He has talked to his employer about getting back up to market rates and showed his employer the numbers he has found on pay for his type of position.  The employer keeps putting him off and telling him they will do something, next year.  When next year comes there is no action.  The organization is doing well, investing in new equipment and orders are abundant.  They are investing, but not in their people.  They still think people will work for recession era compensation.  Not so.

As the attendee told me, he recently got a call from a headhunter who had an opportunity.  He got offered a job for a 15% increase to make a move to a similar role with another organization.  When he told his current employer he was leaving, they were “shocked.”  He’s been with them for 10 years….10years!  They clearly thought he would never leave, blew off his requests for fair pay and now they are going to pay the price.  I guarantee you, they will pay far more than what they were paying this guy once they get into the market and see the shortage that exists for talent.  Recruiting a new person to fill the role will also cost them money.

As this employee retention consultant heard the story, I was not surprised.  It’s one thing to not realize you are behind the curve.  It’s another thing when an employee brings it up to you several times and you simply ignore it.  You reap what you sow and, in this case, it’s employee turnover, a hole in your organization that will be tough to fill and other employees that will know their colleague left for more money.  You don’t have to over pay people.  You just have to pay people what they are worth!