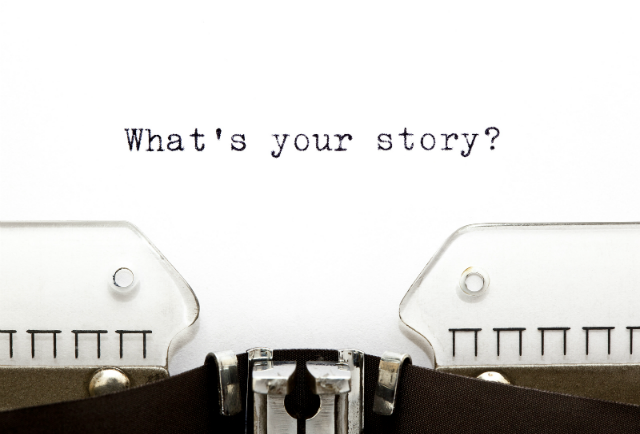 As this employee retention speaker and employee retention trainer was working with a client, it became apparent that the organization had a great story to tell about their organization.  Their  mission, values and culture are impressive.  Unfortunately, they weren’t telling it to their people.  They weren’t even talking about it to their employees.  Yes, they lived it but sometimes that isn’t enough.  Your people need to hear it.  The owners believed strongly in what they did and how they did it but they assumed everyone knew it.   As a result, they were losing people to a couple of competitors that were GREAT at telling their story when recruiting.

It’s not good to be quiet, unassuming and so humble that you won’t speak with pride about what you do.  In addition to your actions, you need to communicate effectively with your people.  In my client’s case, they were huge believers in sustainability, environmentally conscious and very much believed in being state-of-the art in their business.  These were all things that their young millennial employees valued.  They just assumed everyone in the organization recognized it.  As a result, two competitors that bragged about this stuff, kept stealing my client’s people.  We changed that very quickly!

This employee retention author and employee recruitment speaker, had them start holding town hall meetings where they began to review the components of the value system and the mission.  They also gave concrete, real-life examples of how they walked the talk.  They also reinvigorated the mentoring system they had in order to build state-of-the art talent flow.  This was something they had but had gotten a bit lax on.  Employees started to comment that they didn’t realize that “the owners felt so strongly” about these things.  That’s how we knew how we had struck a chord.  My client even talked about having lost people to certain competitors.  They confronted the issue straight on because they knew in their heart that they were better, more committed and not bragging about who they were and what they believed.  Their employees were impressed and that is exactly the message we wanted to get across.