Know When to Get Involved 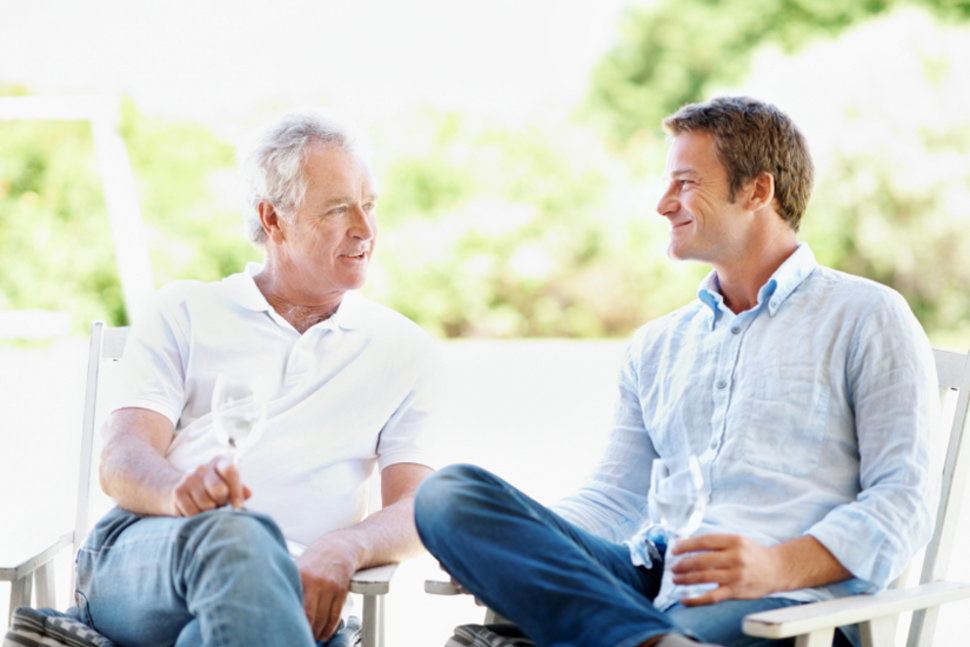 As an employee retention speaker and employee retention author, I often speak about how it’s important to help people in your organization to be successful.  With the labor market is as tight as it has been in 50 years (Wow…that’s even before my time!), finding people is a challenge for every organization that I work with.  When speaking with the GM at one of my clients, this employee recruitment expert heard about a situation that is an example of helping people to be successful.

About two years ago the GM was having a discussion with one of his best employees that worked in the shop.  The employee’s son had had some difficulties in life and gotten into trouble.  This impacted his ability to land a good paying manufacturing job which was what he wanted.  Frankly, nobody wanted to give the kid a chance.  Because his dad was a great employee, the GM was willing to take a chance on the kid when other organizations would not.  It’s his belief that’s what you do to help your employees out.  Perhaps that’s why this client has virtually no employee turnover!  They do the things that engender loyalty.

After a couple of years with the organization, this young man started to miss a lot of work.  He was leaving early and regularly missing on Monday.  The organization had been moving him through their disciplinary process.  The HR Director and the Plant Manager had been involved but the problem persisted.  When the GM heard about this, he told the HR Director that perhaps it made some sense for him to get involved in light of the fact that he had been instrumental in bringing the guy onboard.

A meeting was set up and the GM had a very “candid” conversation with the young guy.  He explained that he had went out on a limb and pushed for him to get hired.  Because the GM is not the type to take credit for what he does, the guy had no idea that had been the case.  The GM has a reputation for being a firm, fair, no-nonsense leader and therefore, he has a lot of credibility with the workforce.  After the “candid” conversation that took place several months ago, the guy has straightened out and is not missing work.

Normally, this employee retention author believes that the immediate supervisor should handle discipline.  However, in this case, something extra was needed so the young guy didn’t become a turnover statistic.  For that reason, it’s important for senior leadership to know when to get involved!