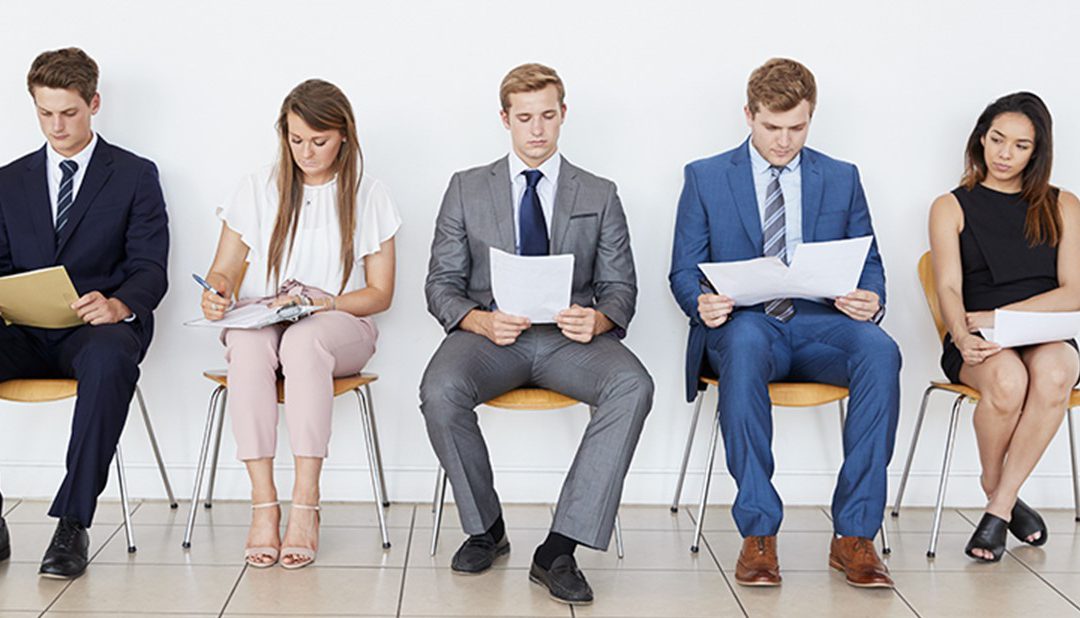 This past week, this employee retention speaker and employee retention author was having a conversation with a person he knows and this person mentioned that the organization they are with is being realigned and that they were hiring a new/additional supervisor into their area.  At this point the people don’t know who will report to the new supervisor.  This is a sticky situation because the current supervisor is well liked and gives the people C.R.A.P. (Caring, Respect, Appreciation and Praise) and lets them do their job so the people are incredibly loyal to this supervisor.  That in and of itself is tough but add to it the fact that the people in the department don’t know who will be reporting to the new supervisor is creating uncertainty and angst.

Other variables also play into it.  The people in the department were involved in the hiring process and were NOT in favor of the person hired but the people on the top picked the other candidate.  This is a department that really hums along well, the people are experienced and self-directed.  At this point, the people have said, if this person turns out to be a micromanager they are not going to stick around and, frankly, they don’t have to.  All of them have excellent skills and can go anywhere in a heartbeat…particularly in this economy.  Of the eight people in the department, seven have said they will not put up with a micromanager.

This employee retention trainer sees this situation as a classic example of multiple mistakes on the part of the organization from not only a leadership perspective but from an employee retention strategies perspective as well.  First, why have the people involved in the hiring and then chose someone that is not their preference?  If you ask for input, you better listen. As a former HR leader, I would continue to recruit rather than settle on the person they have.

Times have changed and people will no longer tolerate being treated micromanaged.  These are not all millennials by the way. I say that because often people blame situations like this on the millennial mindset.  It’s a mix of three generations…millennials, Xers, and baby boomers and yet they universally agree that if the person is a micromanager, they will not put up with it and will find other jobs.  The days when people would put up with a micromanaging leader are gone…long gone.