Interview for my current job…are you serious? 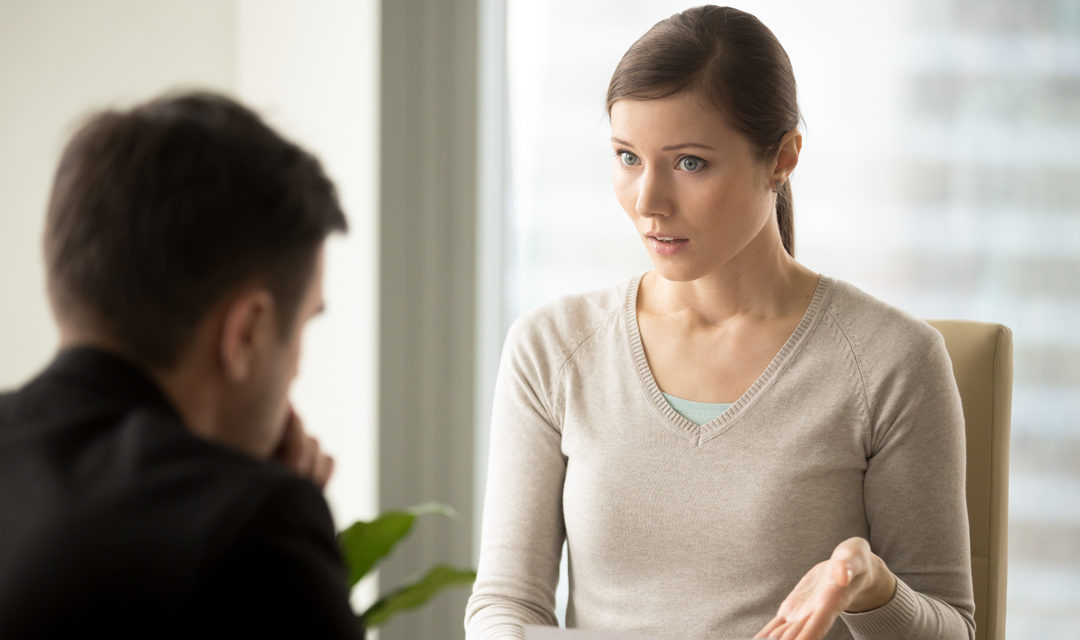 This employee retention speaker and employee retention author was shocked when a colleague mentioned to him that his employer wanted him to “interview for his current job”  because my colleague’s organization had two divisions that were being merged so everyone was expected to interview for their job in the new organization.  In essence, they were pitting one employee against another in a Darwinian (in this employee recruitment expert opinion) approach to determining who they would place in the one remaining role.  I have seen this occur in the past in another variation when an organization has an internal opening and they have internal people interview for the job along with people from outside the organization.  Both these approaches do nothing to foster a culture of trust, respect (The “R” in C.R.A.P.) or espirit des corps.  They destroy morale and anger employees.

In this particular case, my colleague decided that if the organization felt that he should be interviewing for a job then he may as well interview for other jobs as well.  Other jobs outside of the organization!  And, guess what happened?  He found that his technical and leadership skills were quite good and that they were also quite sought after.  In a matter of four weeks, this employee retention author saw his colleague land a new and better job paying more money.  Had he not taken the job and gotten the internal job, he still would have had a sour taste in his mouth and then would have been a part of the new leadership team.  That is NOT the type of culture an organization wants to foster.  This approach is crazy not only from a culture standpoint but from an employee retention strategies perspective.

I can guarantee you that my colleague was not the only one that felt this way or that, ultimately, found another job.  As all of the “survivors” of the consolidation look on and see their co-workers landing better jobs by leaving they start to think, “Maybe the grass is greener on the other side of the fence.”  The organization has just planted a dangerous seed by the approach they have taken that can sprout into an exodus that will build over time.  Even if people don’t leave, they may be angry, discontented and disengaged.  Actions like this are part of the reason why 67% of the workforce in this country is disengaged or actively disengaged.

Organizations need to think through their approach to activities like this and keep their employee retention strategies in mind as they do so.  The biggest challenge organizations will face in the next decade is the ability to find and keep talent.  This approach is not the way to do that.  Remember…Give Your Employees C.R.A.P. (Caring, Respect, Appreciation and Praise)  Why?  Because C.R.A.P. Works!