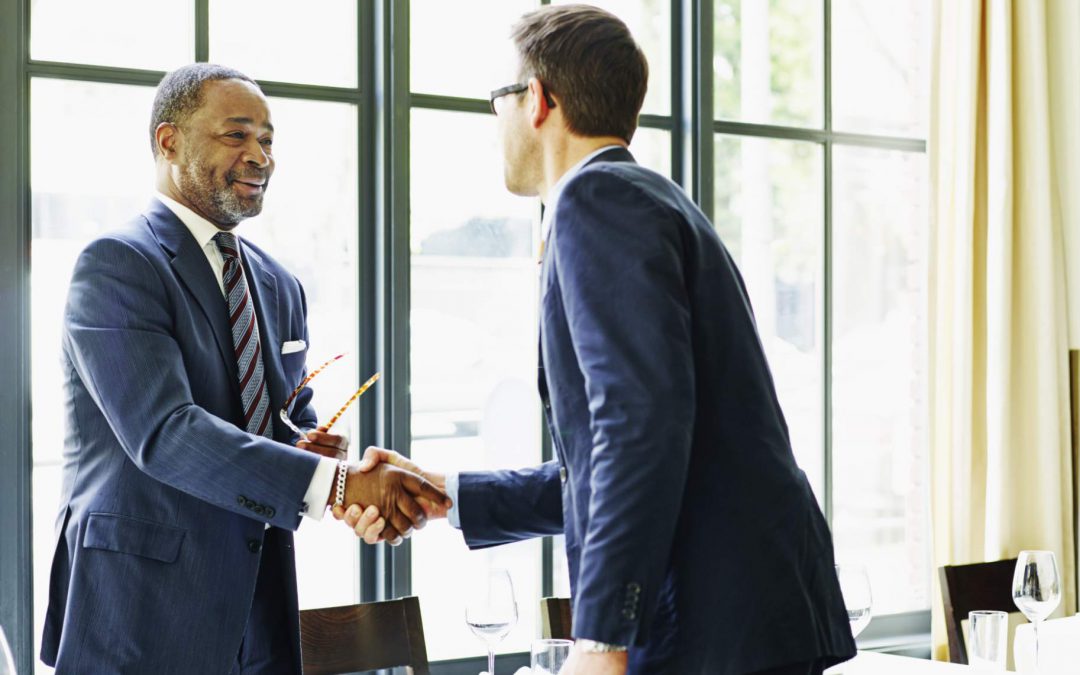 During a break in the C.R.A.P. Leadership® training I was conducting for this large organization, one of the first-line supervisors and I were talking about senior leadership and he started telling me a story about when he was a production line employee.  This guy had apparently hurt his ankle over the weekend when he was playing sports.  On Monday morning, he was on the job and was walking in the plant.  He was hobbling around when the President of the company came walking down the aisle.  The President saw him limping and said to him, “Javier, your limping, what’s wrong?”  Javier then went on to explain to the President what had happened.  They chatted for a bit and the President told him he may want to get the ankle looked at.  A normal type of exchange.  Not really.

This is the type of action that people remember.  This President clearly gets the C.R.A.P. Philosophy (Caring, Respect, Appreciation and Praise).  He genuinely Cares about his people.  He knows his people and they notice that.  Javier was surprised because the President knew his name AND he checked on him later.  The fact that Javier was telling me the story five years after it happened speaks volumes about the President and the organizational culture he has tried to create.  This is what it takes to truly have great employee retention!

Remember…Give Your Employees C.R.A.P.®  (Caring, Respect, Appreciation and Praise)  Why?  Because C.R.A.P. Works!