I Met the President 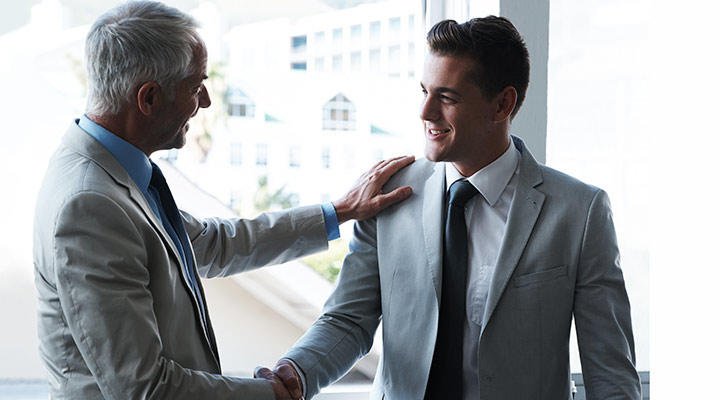 The task force was in the process of looking at how to assimilate new hires into the workforce to cut down on the turnover of new hires during their first six months on the job.  This is an initiative that, if successful, will put a huge dent in their employee turnover.  This employee retention expert had mentioned it would make sense to have some new hires who were hired in the prior six months on the task force to get their perspective on what could have been done differently in their onboarding process.  After all, it was fresh in their minds.

During the second meeting, the president of the company made it a point to stop in to see how the task force felt it was going.  The president knew all of the employees except the people who had only been with the organization a short time.  The others in the room had been there several years so they had already met the president when he came by where they were working and introduced himself.  This is a president who likes people and Cares…the “C” in C.R.A.P…Caring, Respect, Appreciation, and Praise.

When we took a break later in the morning, the HR Director made it a point to go to the president and ask if he would be willing to meet new hires in the first few days after hire. As they were hiring a lot of people, it would require a time commitment from the president.  The president said he would absolutely do his part to help the team.  It was that simple!  Now, all the new hires will be able to say, “I met the president.”

Is your organization desperate to retain people?  If so, email me at jeff@humanassetmgt.com to find out how the C.R.A.P approach can reduce employee turnover by 40-80%.  When you send me the email…make the subject title I’m desperate and I will send you a copy of my employee retention self-audit to help you identify gaps in your employee retention strategies!