When a PIP becomes a Joke 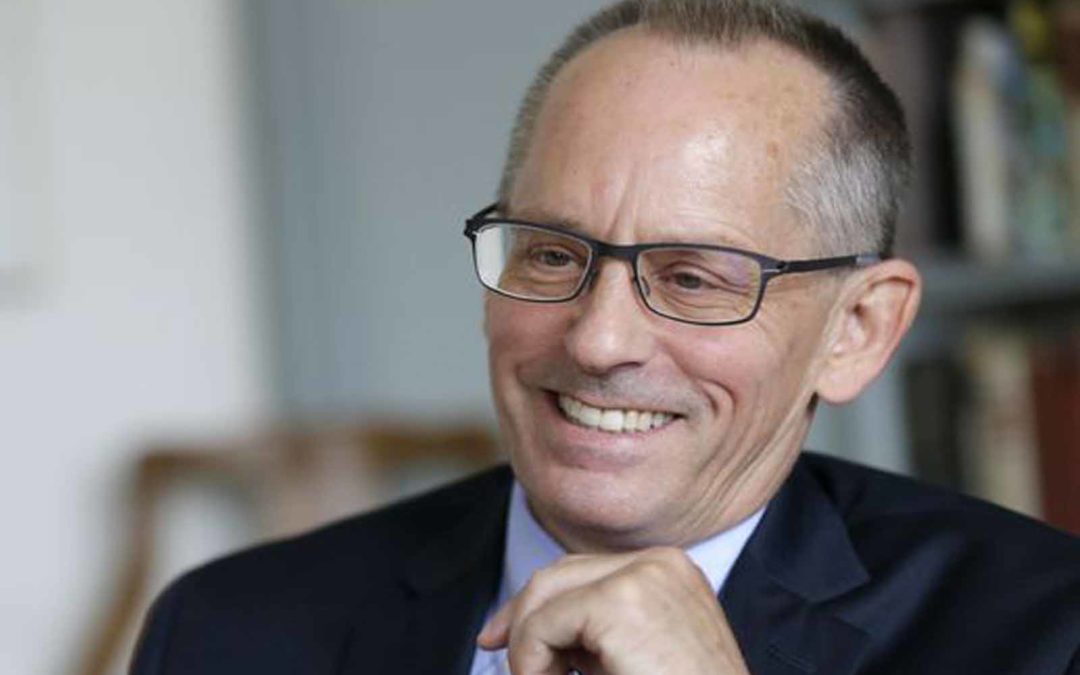 Recently, the spouse of a friend got put on a PIP (Performance Improvement Plan).  They were concerned about the way it was worded and reached out to me because they knew I had spent 25 years as an HR Leader before starting my own business.  We sat down over a drink and I began reviewing the PIP.  By the time I was finished, I was so appalled by how sloppy the PIP was that I was ready for another drink!  It totally went against the philosophy of a PIP that I was taught.  It also spoke to the motives of the supervisor in the opinion of this employee retention expert.

Some of the things that jumped out at me were:

These are some of the things that jumped out at this employee recruitment expert.  When organizations engage in actions such as this, it sends a horrible message to their employees.  If the organization thinks this type of action will stay quiet, they are delusional.  From an employee retention strategies standpoint, this PIP sends a horrible message.  People need to be treated fairly, communicated properly, and talked to about their mistakes before jumping all the way to a PIP.  This PIP smells like a smokescreen to me to exit one or both of these people without any sort of due process.  Yes…this is an employment-at-will State so I guess the employer can do what it wants…even if it will destroy morale, tamp down employee engagement and send the worst possible message about how much the organization values employee retention. If you want to build employee retention…make sure your PIP’s aren’t a joke!

Are concerned about the employee turnover you are experiencing?  If so, email me at jeff@humanassetmgt.com to get my Employee Retention Self-Audit.  In the email, make the title “I’m Desperate” and I will get the self-audit out to you!