When HR is MIA 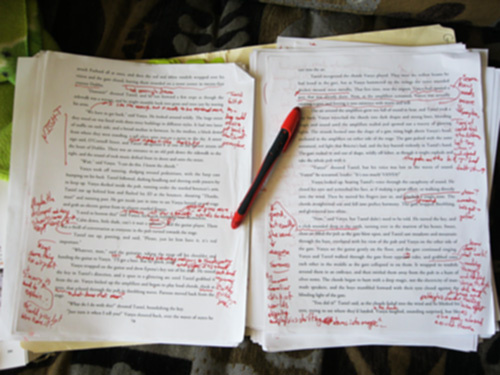 I am also a staunch critic as well. This employee retention expert WANTS the best for the profession but also EXPECTS the best from the profession. As mentioned in my last blog, there were two people that were given a PIP’s (Performance Improvement Plan). My friend’s spouse was one of them. He decided to keep his mouth shut and just continue on. He didn’t make a stink about the PIP. In case you don’t recall there were several things that were questionable in the PIP in my opinion. They are below:

Interestingly, in the past week, the other person who received a similar PIP pushed back…hard. She questioned many of the things that were similar in her PIP. (Note: If you think people don’t talk…you are sadly mistaken. Everyone in the department knows about the PIP’s). She wrote a formal response to the PIP. It was a scathing response. Ironically…they withdrew this person’s PIP. There was little said about it. It was simply being withdrawn.

My question is, where is HR in this whole thing? Neither person has heard a peep from HR.  HR has not been involved in any of the meetings.  The wording in the PIP made this former HR Leader wonder if HR had even been INVOLVED and then the mysterious withdrawal of the one person’s PIP but not the other when they are virtually identical. The impression this has created with the two people, as well as others in the department, has severely damaged not only the boss but HR. Everyone is asking the same thing this employee recruitment expert is asking…where is HR in this whole fiasco? And, if the organization thinks the talk is going to stay just in the department the organization is sadly mistaken. From an employee retention strategies perspective, this is not a good thing. It is also inconsistent with the “R” in C.R.A.P. (Caring, Respect, Appreciation, and Praise)

If employee retention, employee engagement, and employee morale are important to the organization, the way this mess has been handled is not consistent with any of those things. I am astounded about how this whole PIP process has been handled but one thing is for certain…HR is MIA!

Remember…Give Your Employees C.R.A.P.® (Caring, Respect, Appreciation, and Praise) Why? Because C.R.A.P. Works!

Are you concerned about the employee turnover you are experiencing? If so, email me at jeff@humanassetmgt.com to get my Employee Retention Self-Audit. In the email, make the title “I’m Desperate” and I will get the self-audit out to you!