Don’t be a Target 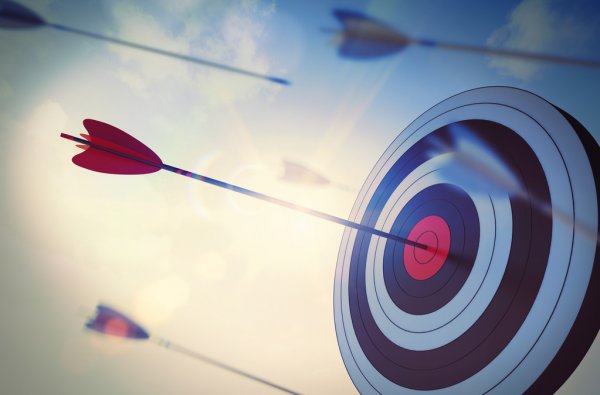 Many of you who know me and read my blogs regularly know that in addition to being an employee retention specialist, I work as a headhunter as well.  Not only does being a headhunter keep me attuned to the reasons that employees quit, it also provides me with real life examples of why people stay and why people quit an employer.  Just this past month, a great example came up.

Earlier this month, I identified a potential employer that was a great recruiting target.  This employer had made some moves that sent a message to their employees that the organization was experiencing some issues of stability.  That had not been the case in the past.  In fact, this organization had been very stable.  One of the things they did that destabilized their employee retention strategies was that they stopped hiring replacement workers when other workers left, and they failed to communicate why replacements were not being hired.  As a result, the grapevine kicked into full gear and fear started to spread throughout the organization.

This organization missed two key elements in the C.R.A.P. (Caring, Respect, Appreciation and Praise) philosophy.  They failed to communicate and didn’t help the candidate grow.  If you want to be successful in employee retention, remember to Give Your Employees C.R.A.P.®  Why?  Because C.R.A.P. Works!

Are you concerned about the employee turnover you are experiencing?  If so, email me at jeff@humanassetmgt.com to get my Employee Retention Self-Audit.  In the email, make the title “I’m Desperate” and I will get the self-audit out to you!