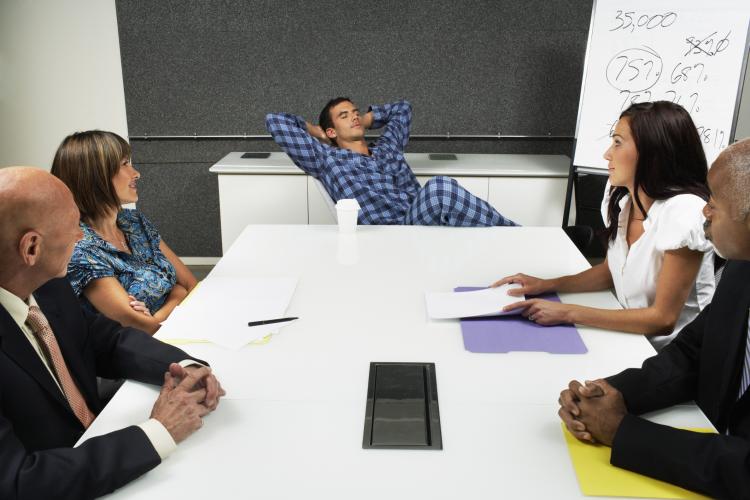 Organizations have begun to struggle with the issue of transitioning from a virtual work environment back to working in a physical location. This has become a huge issue as many organizations have gotten major pushback from employees who want to work at home full-time. In this case, the leader believes it is in the best interest of the organization to have their people back because it promotes camaraderie, improves communication and enhances the culture they have spent years building. This employee retention expert liked what he heard as the leader described it to me.

Because of the nature of the work the organization performs, about 50% of the employees have never had the ability to work at home. This has started to drive a wedge between the two groups in the workforce. In fact, many people feel that the group that went virtual has gotten special treatment. (For what it’s worth, the GM never worked from home because he felt that he needed to lead by example and could not expect 50% of the workforce to come in while he stayed at home.) This has been exacerbated because some of the virtual employees have talked about not having to commute, not having to dress up, and even having the flexibility to take a break during the day to do some chores while at home. So, the people who are on-site feel these employees are not pulling their weight. The GM believes they have lost some of their efficiency as well.

Communication has also been an issue. Most of the virtual employees are in support positions and other people feel they are far less available, and that the quality of communication is not as good as it used to be. There has always been a divide between “support” positions and others in an organization. I know, this employee recruitment expert experienced that when I served in support roles as an HR Leader. The GM feels it has gotten worse.

The GM in this case decided that he would begin bringing people back in a phased approach. Part of the workforce began coming in during the past week. Others were informed that they would be coming back in over the next six weeks. The reasons for bringing people back in were explained and he has an open door if people want to talk further. The GM also had been smart on the front end because people were told this was only until the Covid-19 Pandemic subsided. Bringing people back in was a difficult decision because the GM knows they could lose some people. However, the GM feels that is a risk that must be taken for the good of the organization and to preserve the culture that has taken years to build.

Remember…Give Your Employees C.R.A.P.® (Caring, Respect, Appreciation and Praise) Why? Because C.R.A.P. Works!