Desperation is Setting In 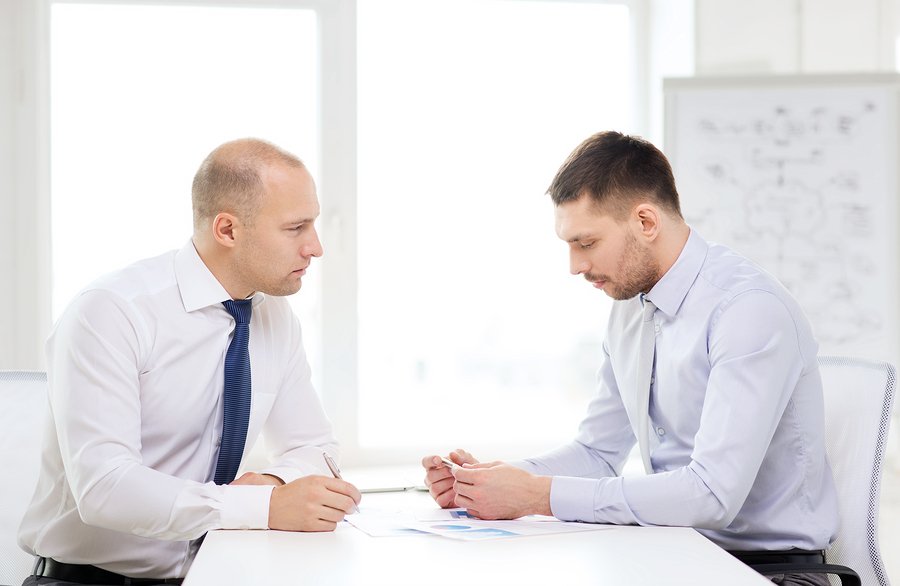 I’m just amazed at the number of senior leaders that are willing to accept employee turnover in their operation.  But, there is a glimmer of hope.  Recently, this employee recruitment expert did an employee retention workshop.  I love seeing the conversion as we go through the workshop.  I particularly liked the reaction when a GM who sat in on sessions saw the apathy of some of the supervisors.  That’s when the poop hit the fan and action took place.  Right under his nose, he’s had leaders in his organization who are acting contrary to sound business strategy, sound employee retention strategies, and the value system of the organization.

After the workshop, the GM needed to talk to me because he was appalled with the lack of sense of urgency of their first-line leaders and their thought process in general.  Then the GM began bringing up some concrete examples of behaviors.  That’s when this employee retention author became appalled.  The GM then asked me for my thoughts.  I explained that to me it appeared some of these first-line leaders are either clueless or simply do not care.  It was my suggestion that the GM sit down with the worst example and have a heart-to-heart talk with the person and tell them they expect a change in behavior.

Then a couple of weeks after our discussion, I received another call from the GM who told me it appears the supervisor has had a change of attitude and related behavior and some of the other supervisors seem to be more attuned as well.  Guess what happened.  The problem leader who was talked to his colleagues and they now see that they better get with the program or, ultimately, they will be removed from the organization. It’s amazing the results you will get when you deal with one problem individual!

This GM philosophically believes in Give Your Employees C.R.A.P.®  As the GM began to deal with leaders who don’t believe in the C.R.A.P. Philosophy, the GM’s credibility began to grow.  If you are an Owner, VP, GM or President reading this, do reach out to me and I will show you how the C.R.A.P. Philosophy works and the impact it will have on your employee turnover and your credibility.  If you do…you will act before desperation sets in!

Remember…Give Your Employees C.R.A.P.®  (Caring, Respect, Appreciation and Praise)  Why?  Because C.R.A.P. Works!