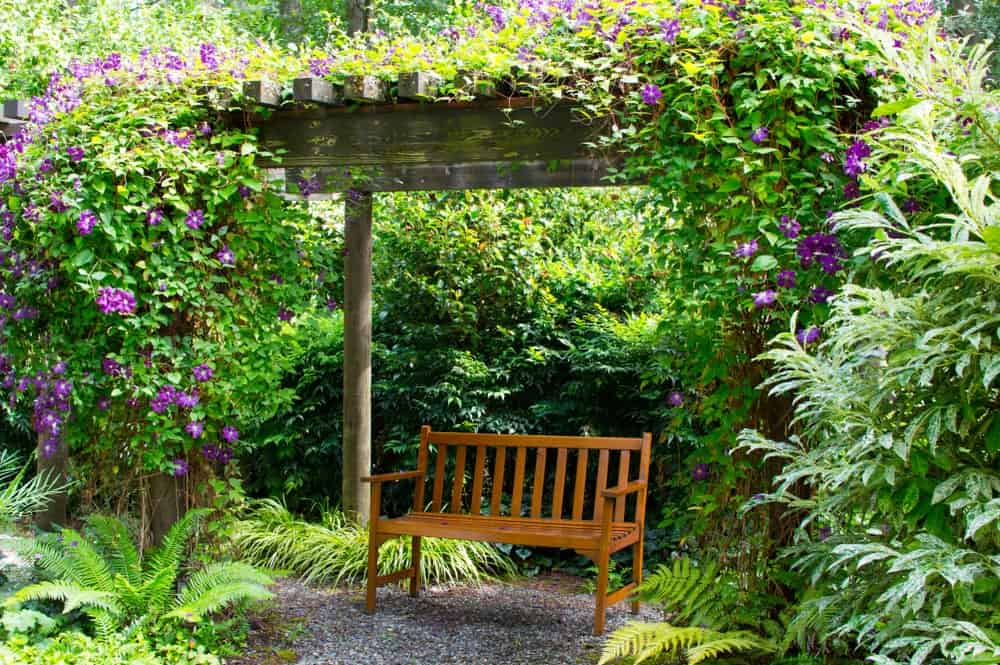 This employee retention speaker and employee retention expert was eating a peaceful lunch and then I heard this major commotion from across the courtyard.  There were people laughing shouting and having a great time.  As most of you know who read the blog of this employee recruitment expert, I’m naturally curious and was not afraid to ask what was going on.  When my waiter came by, I asked him what was going on and he replied, “That’s just Bobby the Director of Housekeeping and his team.”  It didn’t sound like most team meetings I have attended.  Because I wanted to learn more, I asked if Bobby wouldn’t mind stopping by and talking to me.  Several minutes later, Bobby stopped by.

This employee retention trainer asked Bobby, “What was all the excitement I heard.”  He went on to explain that this was his weekly meeting with the entire housekeeping staff at the hotel.  It was a huge group of people.  Bobby went on to explain he likes to get his people together weekly to explain what the week would look like, update them on the happenings at the hotel, thank them for their efforts last week and, most of all, encourage them going into the upcoming week.  He went on to explain that most of the housekeepers were long service employees and had always been housekeepers.  They liked housekeeping and had no intention of doing any other job.  There were also new employees in the group.

Bobby went on to explain the most important part of his meeting was to encourage his people.  Housekeeping is physically demanding, and he knows it.  They also did stretching exercises and the entire team got a chance to talk to each other.  He also makes it a point to wander around to see how his people are doing during the course of the week.  When he does that, he makes it a point to talk with them but also to help clean several rooms with them.  His people love it because they know he understands what they do.  The new people are generally shocked by this…especially if it is a new person who came from another hotel.  Virtually all of the newbies say they NEVER saw the Director of Housekeeping in the prior hotel they worked at.  This instantly builds their respect for Bobby.

Needless to say, Bobby has very little employee turnover.  He asked me what I do and I explained I speak on employee retention and Giving Employees C.R.A.P.  (Caring, Respect, Appreciation and Praise.)  Bobbly loved it and he and I talked for a good half hour as he picked my brain on employee retention.  When I look at how Bobby relates to his people, he clearly gives them C.R.A.P.  Perhaps, that’s why his employee turnover is incredibly low for a housekeeping staff in a hotel.  Take a lesson from Bobby and become a Chief Encouragement Officer!